If you’re looking to diversify offshore, the UK is still one of the best places to invest in real estate. Carrick Property’s expert property investment partners share their top investment spots.

About London: The city’s population of 9,541,000 is expected to see an annual growth rate in 2022 of 1.2% and 2.4 million population growth by 2036. London and New York are the only two cities in the world ranked Alpha ++ , meaning they are the most connected cities globally. It is the financial centre and has a rapidly growing media and technology sector, particularly in start-ups. London is home to the highest concentration of leading universities in the world with a student population of nearly half a million.

Why London? London is definitely back in the limelight, says Radford. According to the RPA Group’s London Investment Guide, London’s economy is outpacing both Paris and Frankfurt and it was ranked the most popular city in the world in 2021, its sixth consecutive win according to Resonance, based on visitors, growth, culture, GDP and number of Fortune 500 companies. According to RPA, in the first 11 months of 2021, London transactions totalled 1.36 million – 25% higher than the 2017-19 average, showing that demand for London property remains robust, which in turn will drive house prices as the city continues its post-pandemic recovery.

About Birmingham: In the recent Sunday Times Best Places to Live (2022), Birmingham’s Jewelry Quarter was picked as the favourite city centre location in the UK because of its attractive historic buildings and interesting selection of smart shops, cafes, bars and restaurants. The Jewelry Quarter has been a key focus with The Copperworks development. Following the success of The Copperworks, RPA launched Scholars Quarter as what is effectively the next phase of a larger development plan. Birmingham is a city rich in culture with a thriving tourist industry, royal ballet and home of the Premier League Aston Villa Football Club. In terms of UK cities, it has the second largest number of Michelin Star restaurants outside of London.

Why Birmingham? It’s easy to get excited by what Birmingham has to offer when you start to look at the city’s prospects and how it has emerged following Covid-19 as one of the fastest growing local economies in the UK. Birmingham is currently one of UK’s fastest growing property markets and Savills projects a 24% growth in this market over five years (2021 – 2025). There are many factors driving the market, from the £8-billion regeneration master plan, the youthful population, to the addition of HS2 high speed rail network that is currently under construction. At completion this new rail network will link Birmingham to London in just 45 minutes. Birmingham has become the number one choice in the UK outside of London for international companies to establish a base and it will continue to be in the spotlight this year, when it hosts the 2022 Commonwealth Games.

“We highly recommend Birmingham for our clients across Africa who are focused on a UK buy-to-let investment property,” says Norris. “There is exceptional value still to be had here with 1-bedroom properties starting around £200k. When you break down the numbers looking at the available access to mortgage finance at a low cost of leverage, the return on equity (ROE) becomes highly attractive for our savvy investors.”

About Ashford: Ashford is a commuter town in Kent located around 30 minutes from London and is gaining momentum with a faster than average growth rate. Connectivity from this location certainly makes it a unique, convenient and desirable place to live given the fast line into London – 29 minutes to London Stratford and 36 minutes to London St Pancras, as well as the Ashford international train station, connecting to Europe on the Euro star. The town has great amenities with the Ashford Designer Outlet centre attracting over 3 million visitors annually, Ashford International College and the Curious Brewery.

Why Ashford? The move from the city to commuter towns has increased as the importance of access to greener spaces has become a key deciding factor for home buyers and tenants alike. The Ashford market was already seeing a faster than average growth over the last five years, equating to around 29%. While there is now an increased demand from tenants who no longer want to live in the city, there is also higher demand due to the growing local economy where over 10,000 new jobs have been created in the past five years. The local economy is set to see an additional boost due to the approval of a new £250 million film studio that will be occupied by major entertainment companies, Netflix and Amazon Prime Video.

“Commuter London locations are a key area for our investor clients looking to take advantage of the growing demand and faster capital growth,” says Norris. “Strong yielding properties that allow investors to leverage and remain cashflow positive as soon as they are tenanted are very attractive for our clients looking to enter the UK market. The ability to access this location with prices 39% lower than London helps bring this area within reach for buyers who would be priced-out elsewhere.”

About Derby: Derby, the UK’s most central city, is home to almost 255,000 residents, with a further 2.1 million people living in a 45-minute radius, and its population is expected to increase by 9.5% by 2028, bringing with it an expected 21,300 new jobs. Driving Derby’s future is the 2030 Derby Masterplan, aimed at revitalising every aspect of the city to create a thriving culture, while maintaining the city’s industrial heritage. With over £3 billion worth of investment over the last decade and a further £3.5 billion expected as part of the Masterplan, Derby has been cemented as one of the key investment destinations in the UK. It offers excellent connectivity, with a rail catchment of over 800,000 and 17 universities within an hour of travel.

Why Derby? Property in Derby is one of the highest-yielding, most affordable assets in the country and it’s only set to get better. Over the last decade, property in Derby has risen in value by £67,000. There are only 17,800 rental properties available in total in the city – considering the population, this speaks to the enormous investment opportunity. “Derby is hugely attractive to young professionals,” says Warwick. “Half of the city’s residents are under 35 and it’s expected the rapid population growth will be made up of more young professionals and families. There are over 35,000 students currently living and studying in the city, with a graduate retention rate of 23%, supported by high quality employers. Derby is ranked second in the UK for cities with millennial start-ups and one in eight people work in its high-tech sector. All this equals an ambitious and growing tenant base looking to rent.” 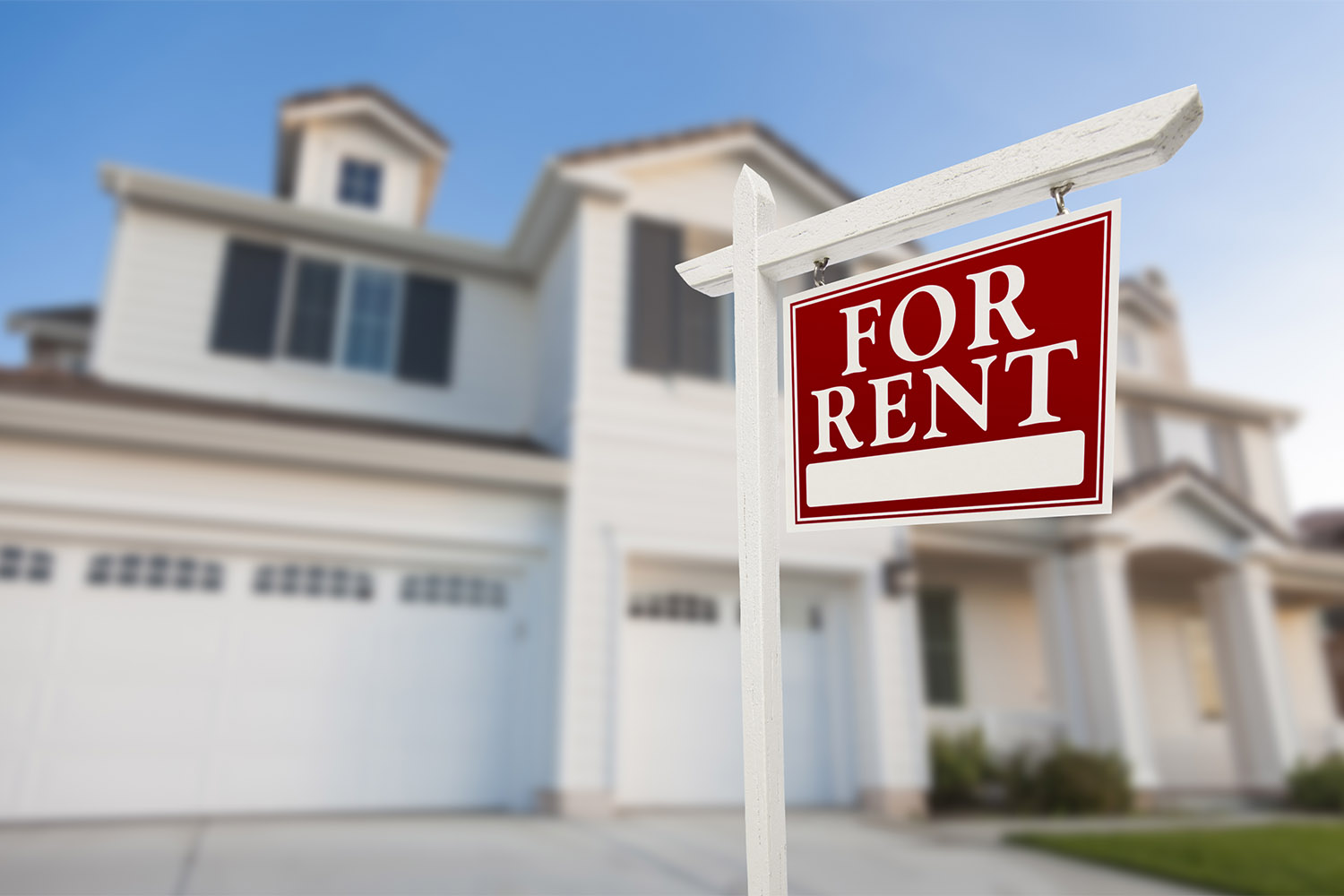 8 Things to Consider When Investing in a Rental Property

Offshore property is a great way to boost your investment portfolio, but make sure you have ascertained the property’s viability. We ha...
Read More

Investing in property is an opportunity for young adults to build future wealth and offers a tangible asset. The younger they start, the ...
Read More 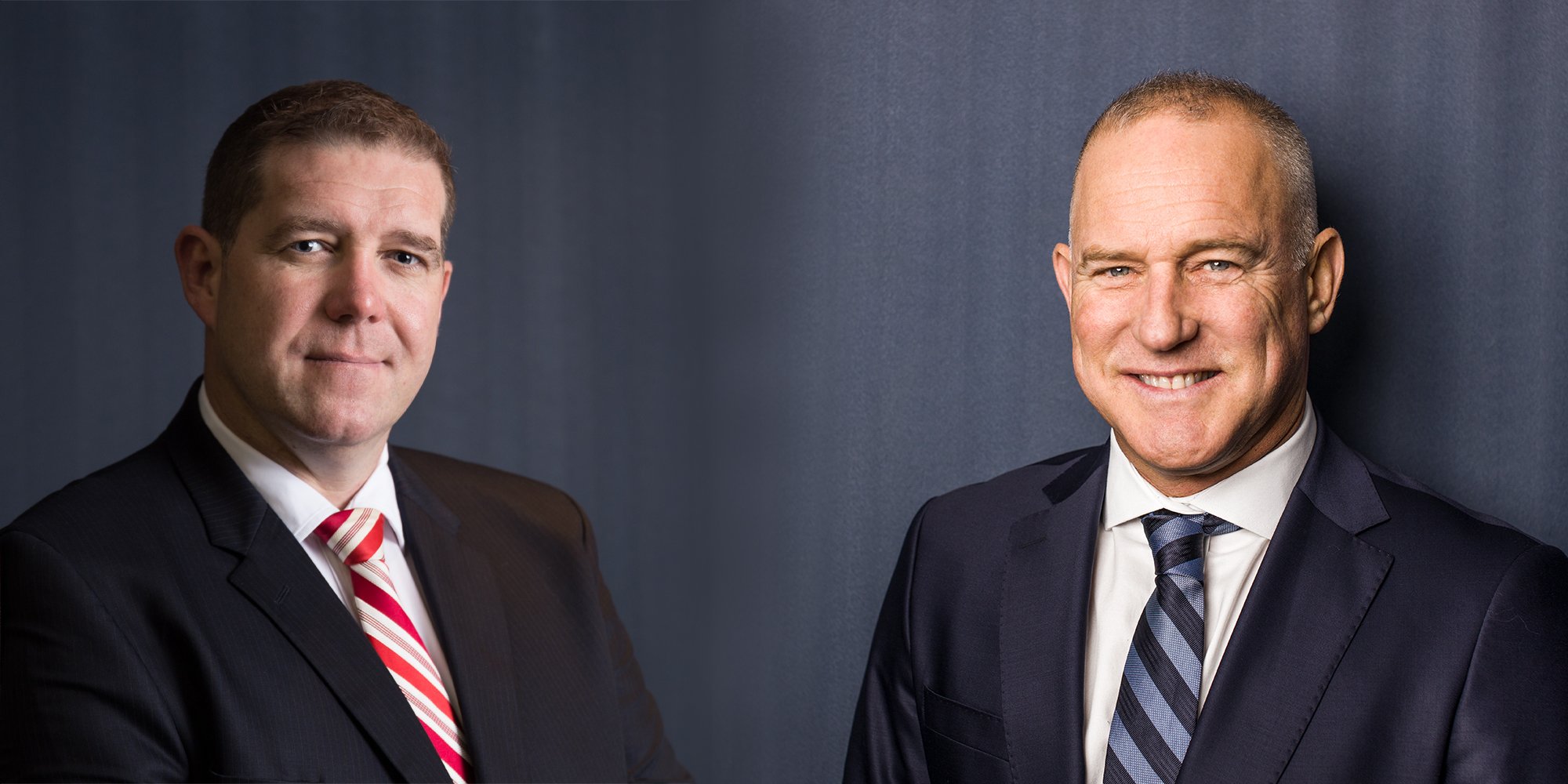 In conversation with Asset, Craig Featherby, founder and CEO of the Carrick Group of Companies, and Bradd Bendall, Group Sales Director, ...
Read More