If you’re looking to invest in property offshore you would be shrewd to consider Birmingham in the UK.

“The UK is still the best buy-to-let property market in the world in terms of popularity,” says George Radford, MD: Africa at One Global Property Services. It’s also the top market for high-net-worth African-based investors.

“The UK property market is more mature than any other property housing market in the world, you can qualify for lending and leverage and the legislation and legal structures are stable so it’s a very desirable place to invest,” agrees Scott Irving, General Manager of Carrick Property.

Investing in the UK property market is not just a London game, however. Birmingham, for example, the UK’s second biggest business hub, is benefiting from an urban regeneration programme and a new High Speed Railway Link and subsequently offering attractive returns.

“After an exceptional 2021 that has seen prices rise across the market, one of the standout winners has been Birmingham and the West Midlands,” says Andy Foote, Director at Seven Capital.

According to property consultancy company JLL, Birmingham is predicted to see the highest level of growth over the next four years, while other regional markets will see falls. And for anyone who is not familiar with the city, it will be placed firmly on the map in 2022 when it hosts the Commonwealth Games.

Home to five key universities (in 2021 the University of Birmingham was named the most targeted university by the top 100 UK graduate employers), ‘Brum’ is one of the youngest major cities in Europe, with 38% of its population under the age of 25. Many graduates tend to stay and work in Birmingham, as these young professionals are still able to afford to live in the popular residential areas such as Digbeth and The Jewellery Quarter. This has driven demand in the housing market and there’s now a strong buy-to-let property market. It’s estimated that 28 150 houses will be required across the city by 2031 and research suggests that the city needs 4 000 new homes each year over the next decade to meet demand.

According to the Land Registry UK House Price Index, prices in Birmingham have risen by £44 000 over the last five years. Seven Capital reports that “the average property price in Birmingham is significantly cheaper than the UK average and the average income to average house price ratio is significantly lower than similar cities, which means that a large proportion of the city has much higher spending power when it comes to paying rental or mortgage payments.”

The ‘Big City Plan’ that kickstarted Birmingham’s transformation continues and large sections of the city are being revitalised. With construction underway on High Speed Railway Link 2 (HS2), which will connect London to the Midlands in just 45 minutes and see the creation of five major new stations, further growth potential is expected.

Other reasons that have piqued property investors’ interest in Birmingham:

For more info on investment developments in Birmingham, contact your Carrick Property Specialist or go to www.carrick-property.com 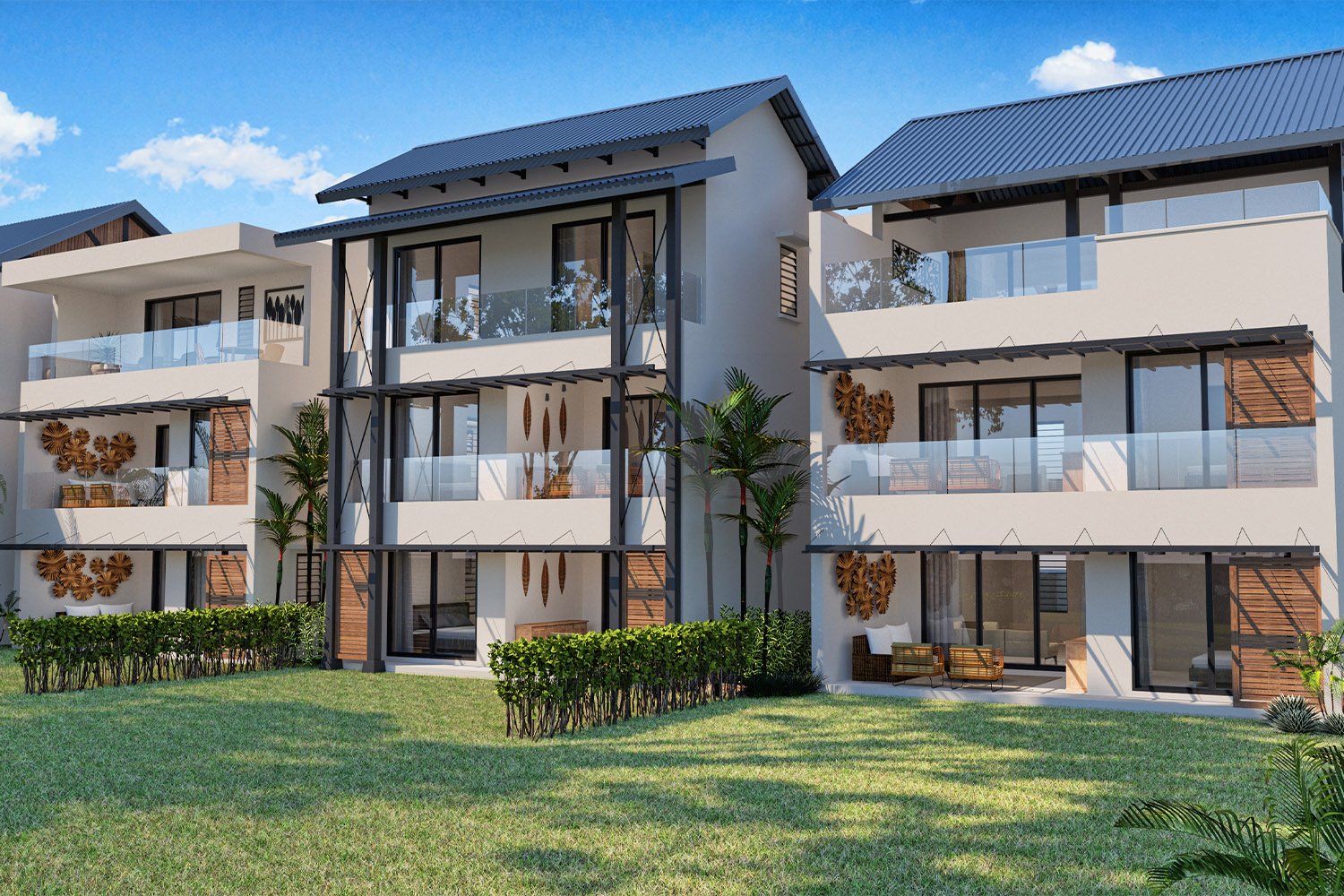 Mauritius has long been an attractive holiday destination but more recently it has become a very attractive property investment destinati...
Read More 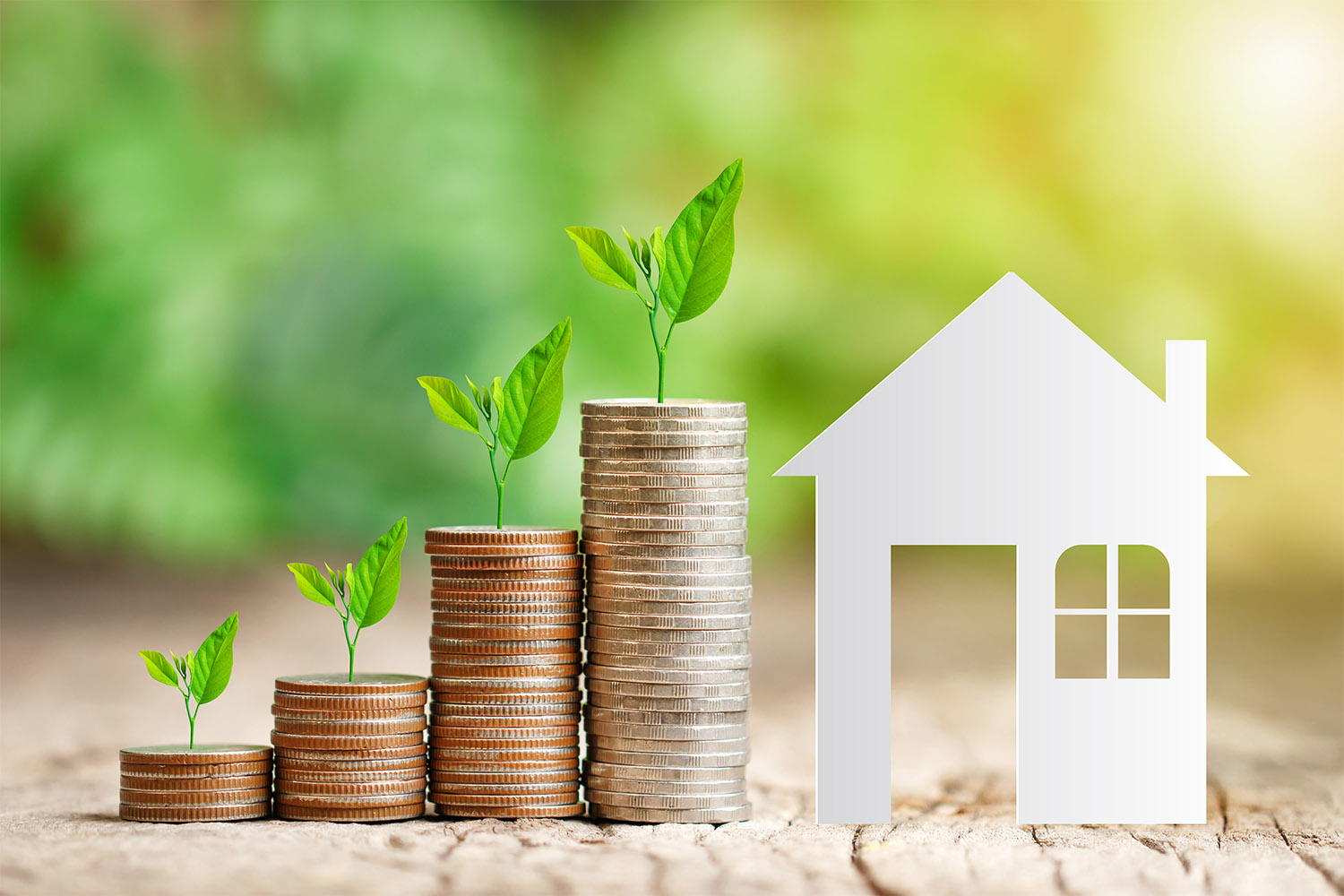 3 Ways an Offshore Property Can Make You Money

When it comes to earning from your property investment, time is money. Whether you’re focusing on capital appreciation, relying on the ...
Read More

How to Build A Property Portfolio