In an unprecedented low-interest-rate environment, international residential property has become an increasingly attractive investment prospect. This is even more true for African investors who seek consistent and predictable global income streams in the face of volatile home currencies.

You may be considered wealthy in your own country, but unless you have a hard currency income stream, your money is not secure. Yet if you’re sitting in Johannesburg, Gaborone or Bulawayo, how can you ensure that you’re consistently earning in one of the world’s strongest currencies? The answer? Invest in international property, say the experts.

Wealth means different things to different people. Ultimately it’s defined by how much money you need to fund the lifestyle you seek. Yet, soft currency income (earned in a currency which is considered unstable and which fluctuates in value) is not a sustainable means of building wealth – the risks of putting all your eggs in this basket are simply too high. Therefore, true wealth can only be measured in stable and reliable forms of hard currency.

Simply put, a hard currency is solid and dependable. It’s not subject to dramatically shifting exchange rates, it’s accepted and sought after around the world and its value doesn’t depreciate. That’s because it exists in a politically and economically stable environment. Examples include the US dollar, the Japanese yen, the British pound or the Euro. Conversely, soft currencies – like those we earn in Africa – fluctuate continuously. They’re often too changeable to be accepted in international business transactions and are vulnerable to political and economic upheaval.

Why invest in offshore property?

A proven passive income stream strategy, purchasing and renting out residential property is one of the biggest global wealth generators. Investing in property in a country that operates in a hard currency is the perfect way to ensure a consistent and stable income. It’s for this reason that popular property investment markets around the world include the likes of the UK, France and, increasingly, Mauritius. 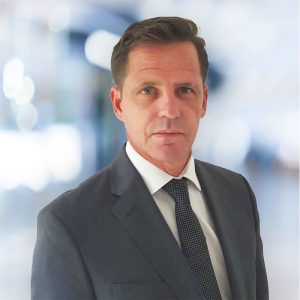 Scott Irving, General Manager of Carrick Property, notes that when clients are considering investing in international property, it is important to listen and unpack the client’s needs and objectives and highlight some of the benefits in investing offshore.

While there are significant advantages attached to offshore residential property investment, it is also important to bear potential risks in mind. As a landlord in any country, one does have to factor in expenses, both anticipated and unforeseen. These include property maintenance, downtime between tenants, property damage caused by tenants, the costs of investing in the right location and unforeseen market forces that may impact the value of your investment.

While COVID-19 has had a negative global impact on the retail and commercial property sectors, the demand for residential property has not waned, which adds to its investment appeal and capital growth, alongside consistent income, is now more appealing than ever. 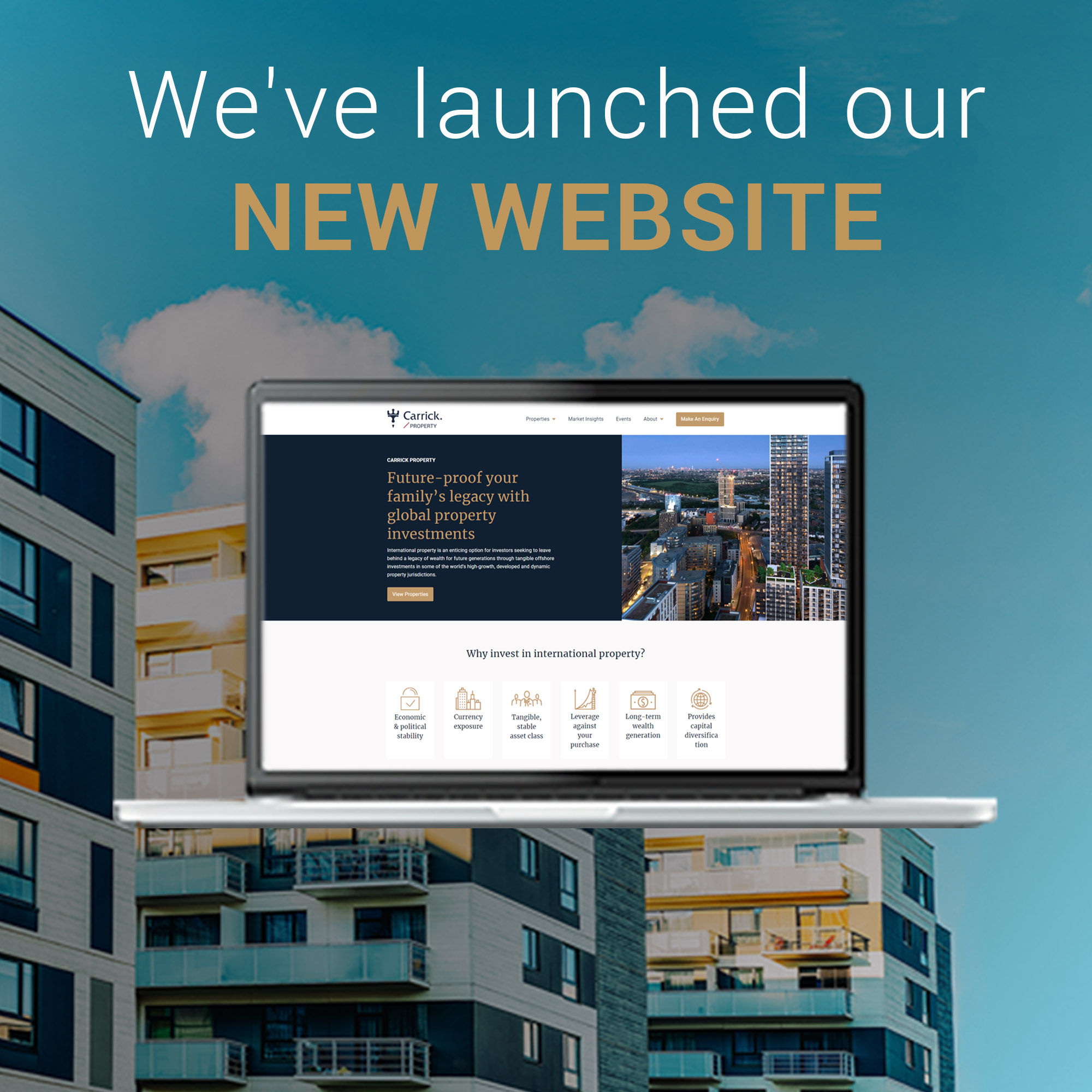 At Carrick we have always prided ourselves on providing a world-class holistic, integrated and client-centric experience, with the aim of...
Read More

The Hidden Costs of Offshore Property

The rules around tax and estate planning are intricate enough when you’re buying property in your own country; when you take that proce...
Read More