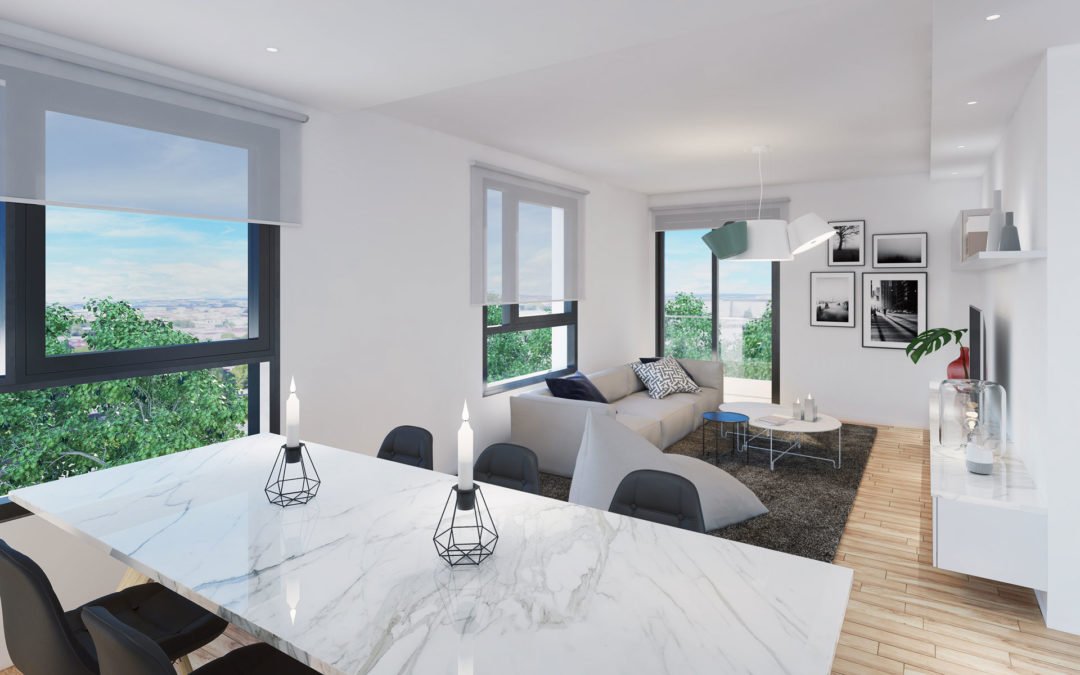 The benefits of diversifying one’s investment portfolio offshore cannot be over emphasised, while investing in international property can be a superb value-adding option. In this regard, property in Portugal – especially in the cities of Lisbon and Porto – has proven itself as one of the best investments in Europe. It offers real value for money and superb return on investment in a vibrant market with excellent long-term prospects.

Portugal continues reaping the benefits of strong economic recovery and excellent growth, and employment continues to rise rapidly. This has attracted foreign investors to these shores and the country has become something of a technology hub.

All the major fundamentals for property investment – infrastructure, education, population growth, climate, culture, safety, political stability, tourism, and more – are very positive. Cost of living is low, real estate indicators are very positive, there are no restrictions on foreigners buying property, and the price-to-rent ratio is excellent.

As one of the world’s oldest cities that has kept pace through regular modern makeovers, Portugal’s beautiful coastal capital is recognised by the Globalization and World Cities Research Network as an alpha-level global city. As such, Lisbon has become one of the major economic centres in Europe with a growing financial sector.

In the PwC Emerging Trends in Real Estate, Europe 2019 report Lisbon was the rising star, earning the top position among cities ranked on investment potential. With similar dynamics and fundamentals to Berlin and Barcelona, Lisbon has been experiencing a boom in international tourism and many international companies have been establishing a strong presence here in recent years. The city is also one of the largest container ports on Europe’s Atlantic coast.

The rental yield for investors in Lisbon is one of the best in Europe. And yet, despite the city’s economic recovery and growth, the city remains remarkably affordable with prime prices still only about a fifth of those in London and a third of what you’d pay in Paris.

The city is experiencing economic growth, population growth, rising employment and therefore also a growing demand for real estate – all key ingredients of an attractive property market. The city offers a vibrant lifestyle where the old and the new blend effortlessly. It is now also viewed as Europe’s new tech start-up capital.

In a recent report global real estate services provider Savills ranked Lisbon above world cities such as Madrid, San Francisco and Paris for quality of life, value for money and investment potential.

If Lisbon offers everything the international property investor wants, its northern neighbour and Portugal’s second city Porto, has been giving it a good run for its money over the past five years, and has even outperformed it in some respects. Here are some of the reasons why:

On top of all of this, Portugal’s tax regime offers a low effective tax burden, free overseas remittances and no gift, inheritance or wealth tax. And subject to certain conditions, properties purchased by foreigners qualifies them for Portugal’s Golden Visa that enables them to apply for Portuguese nationality and thereby obtain an EU passport for themselves and their dependents.

Carrick can assist you with all you need to know about investing in Portugal and other excellent international property investment destinations. If you would like to learn more, contact Carrick today at [email protected] to set up a meeting with one of our wealth and investment specialists.

We use cookies to ensure that we give you the best experience on our website. If you continue to use this site we will assume that you are happy with it.OkPrivacy policy