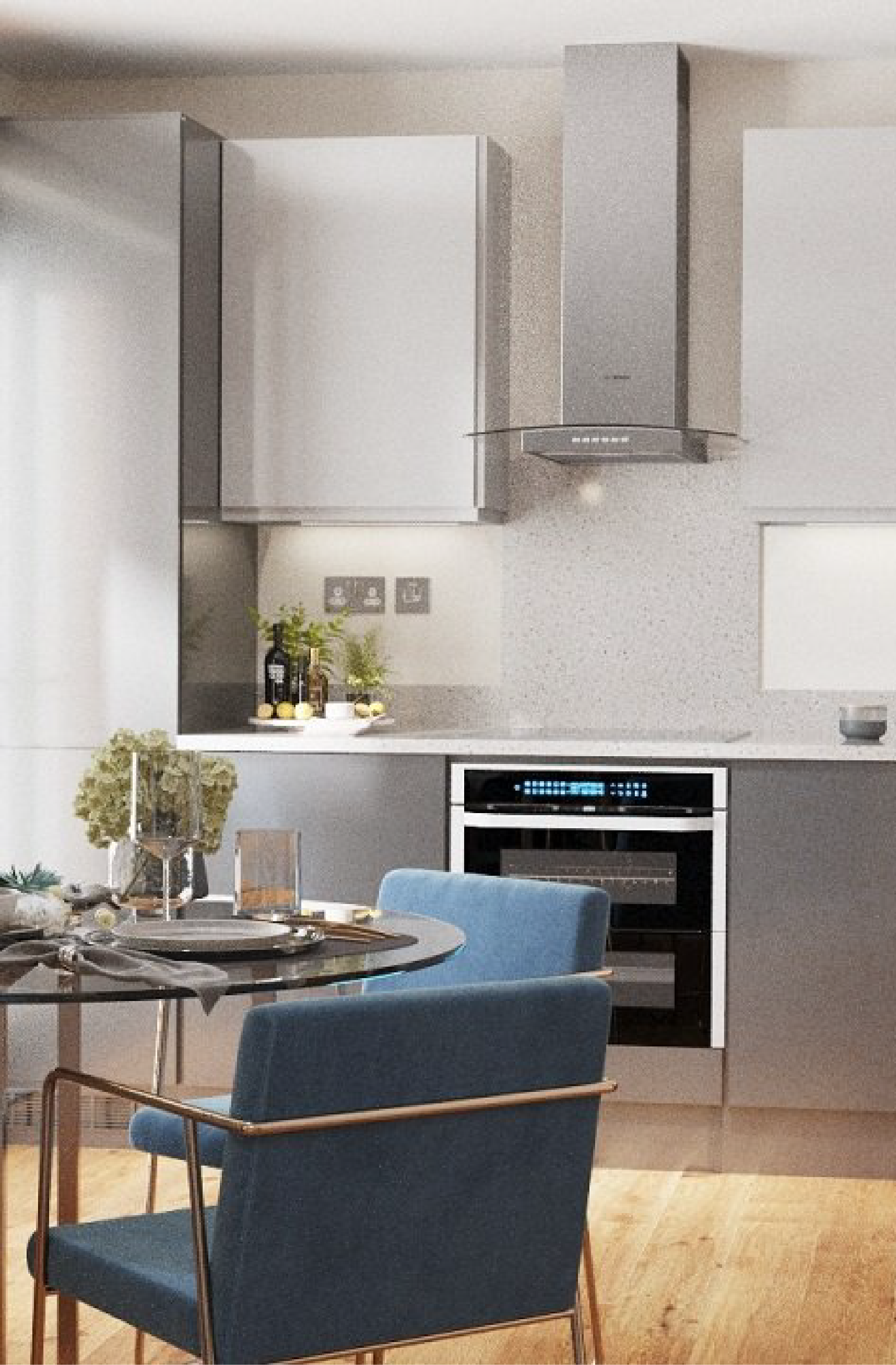 Scholars Quarter occupies a prominent location in Birmingham’s vibrant Jewellery Quarter. A community of 100 new-build homes, Scholars Quarter offers a unique combination of one and two-bedroom apartments within six interconnected buildings, each with its own character, some offering views of the Birmingham skyline.
Signature courtyards offer an abundance of light while also providing a distinct sense of community.

Birmingham has retained its spot for the 7th year running as the start-up capital of the UK. Savills predicts that Birmingham will be in one of the fastest-growing regions over the next five years, forecasting price rises of 24% by 2025. With a population set to hit 1.24 million by 2030,

Birmingham is one of the fastest-growing cities in Europe and ranked as one of the most popular places in which to invest.

As the UK’s second-largest city, Birmingham is strategically positioned in the heart of the country and is central to the UK’s strong economic performance. The city has a booming £120 billion regional economy and is home to global employers such as Jaguar Land Rover, HSBC, Deutsche Bank, Deloitte and BT.

Why invest in this area

Boosted by tenant demand from young professionals leaving London, Birmingham is set to hit a population of 1.24 million by 2030.

Fast-Growing Economy in the UK

Savills predicts that Birmingham will be one of the fastest-growing regions over the next five years, forecasting a 24% increase in prices by 2025.

Birmingham is one of the fastest-growing cities in Europe and ranked as one of the most popular investment locations in the UK. By 2030, the population will have increased to 1.24 million. 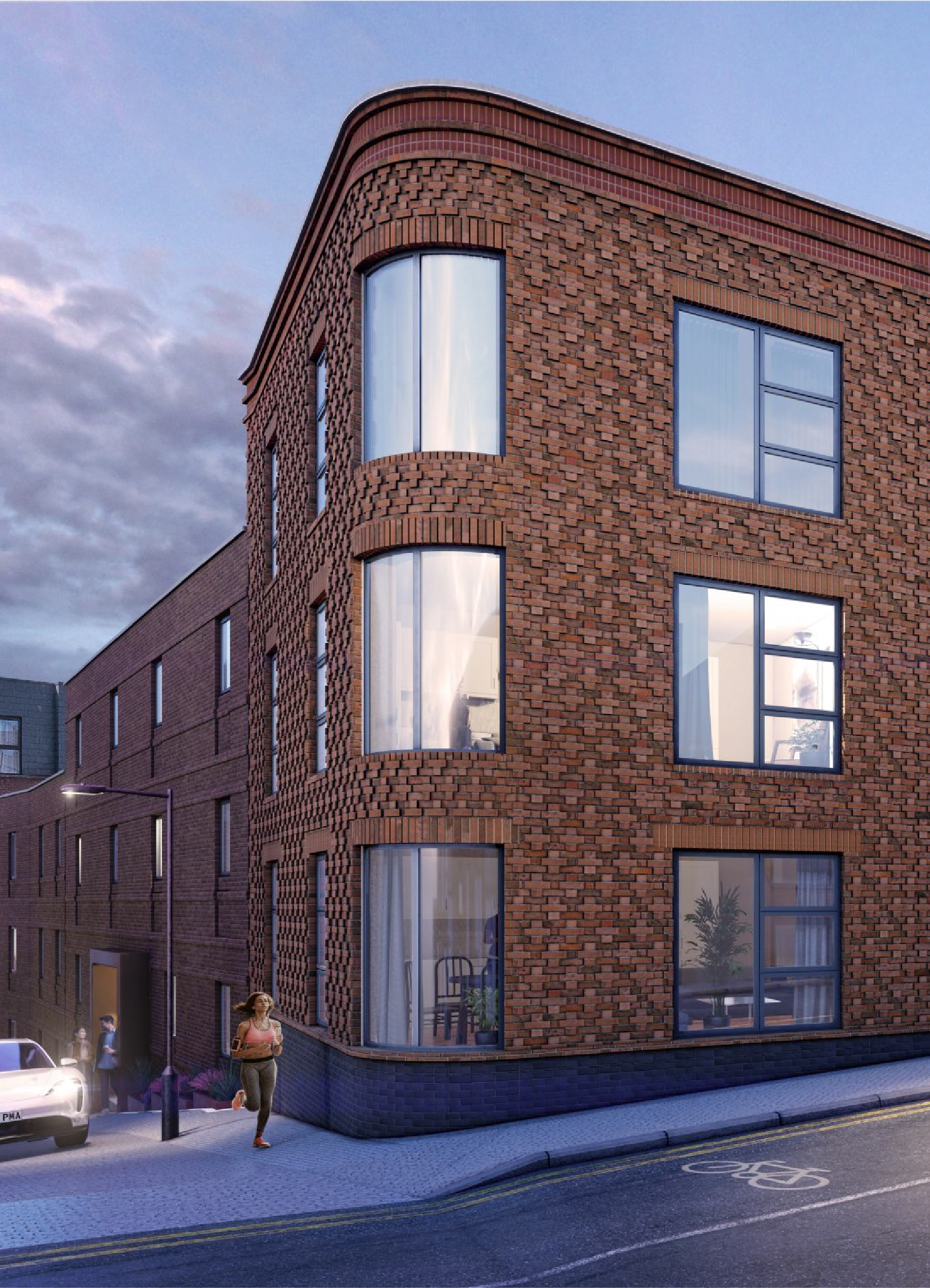 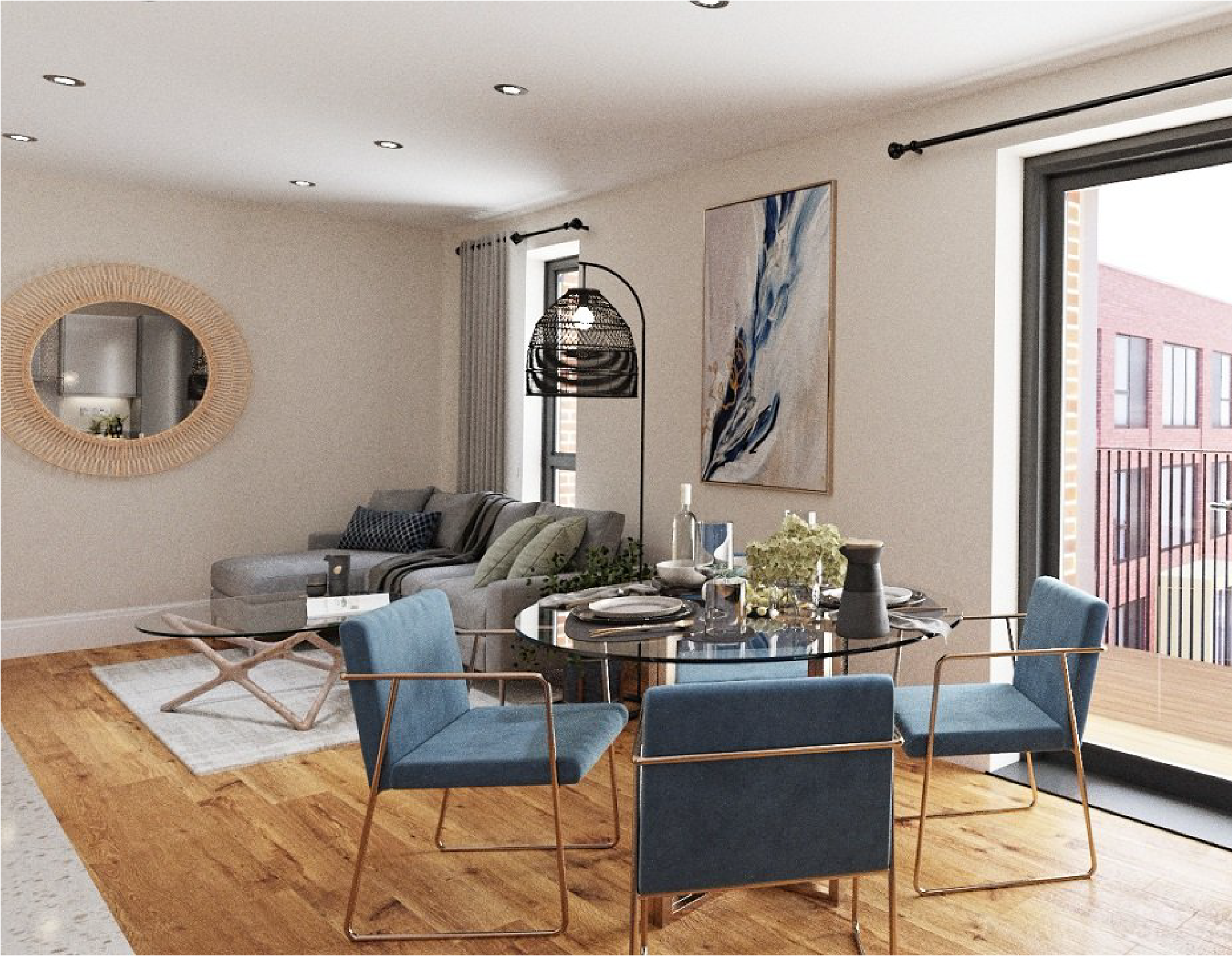 Birmingham is booming – and for a good reason. Invest in one of the most popular cities in Europe. With a completion date of Q4 2023, you can expect rental yields of up to 5.2% in this high-growth region. 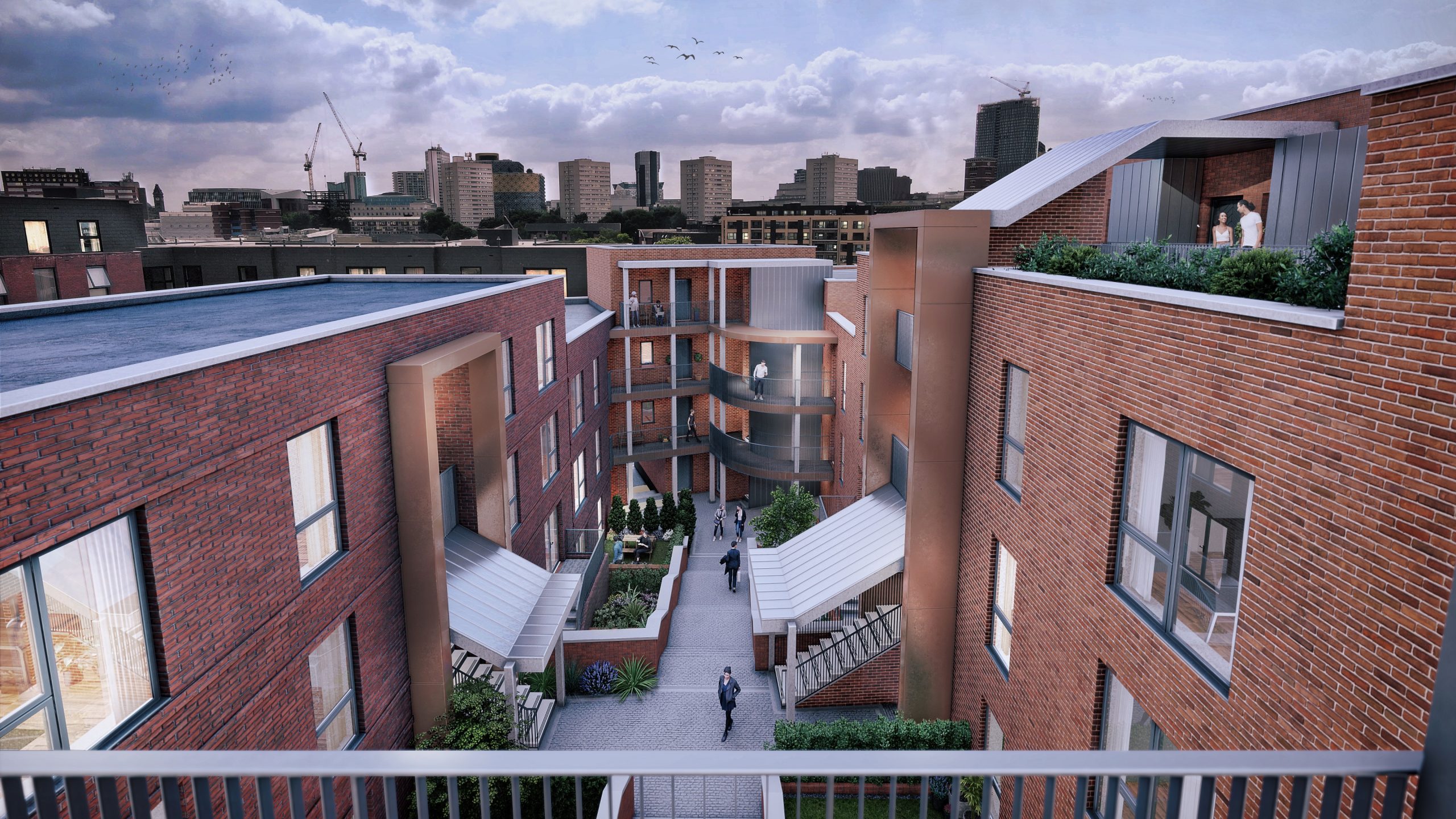 Take a close look at the interiors, exteriors, and surrounding area of this property. 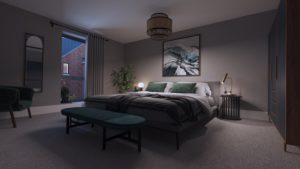 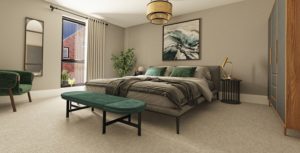 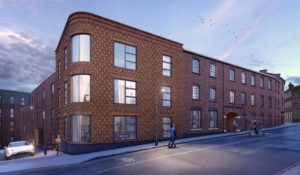 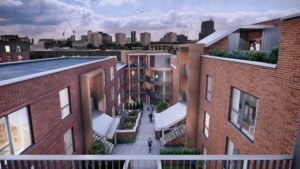 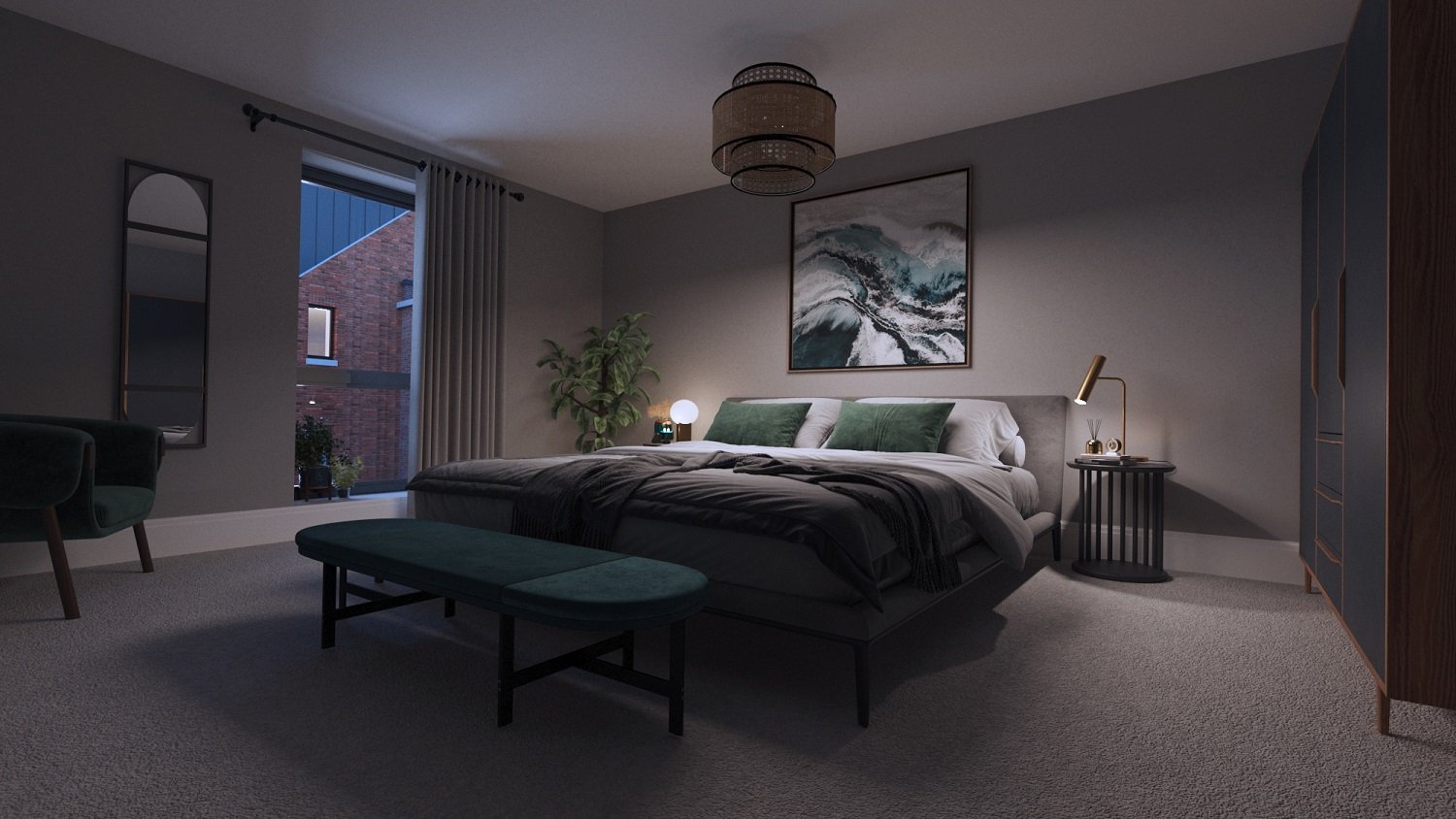 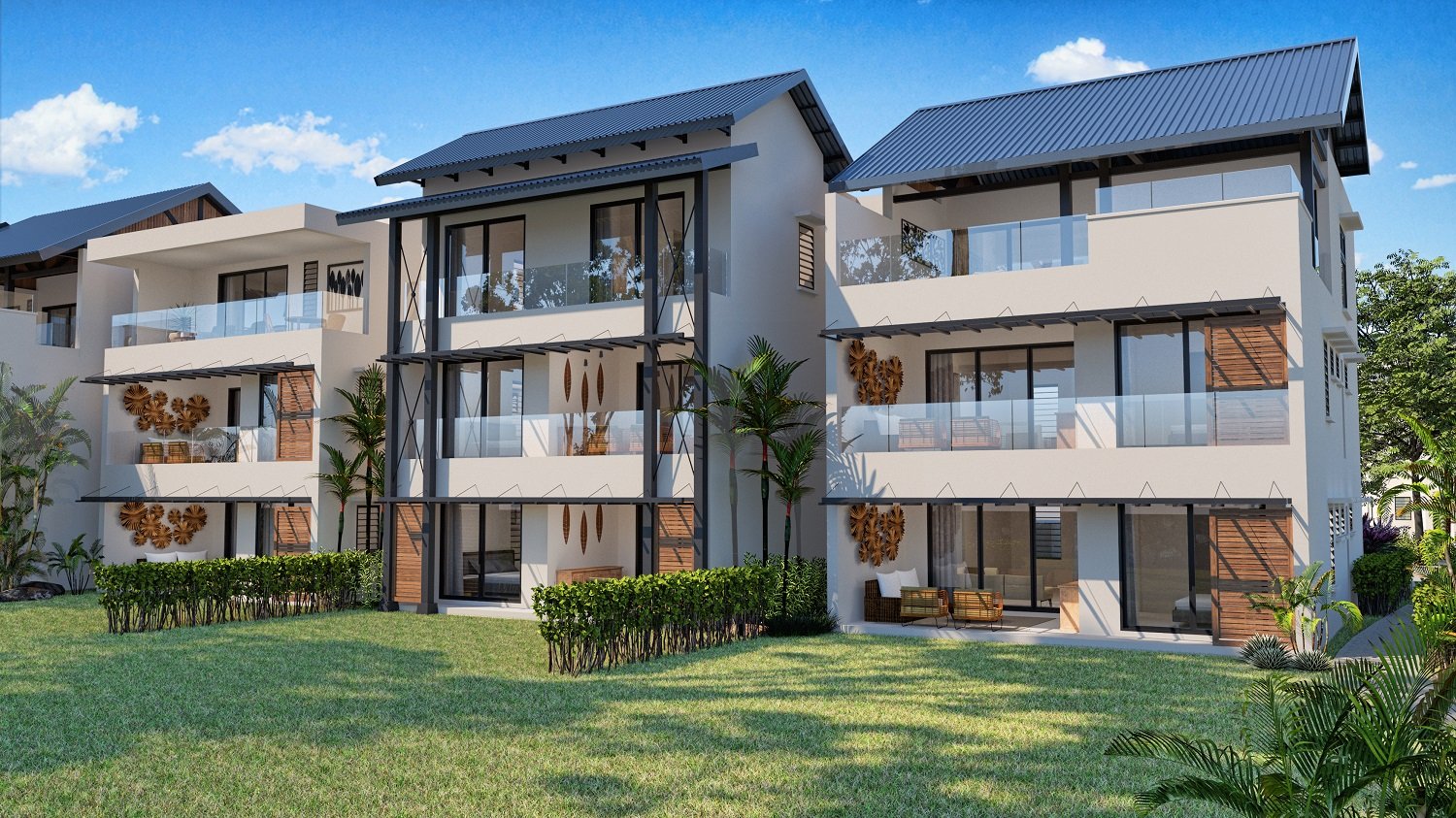