The UK property market presents another great offering for smart investors – this time it’s a brand-new development in Kent’s number one business location.

Carrick Property, in association with our highly experienced and approved partners and developers, has a brilliant investment opportunity overlooking the River Stour and neighbouring Victoria Park in Ashford, Kent.

Why Ashford is unique

“The Triangle residential development ticks a whole lot of boxes in terms of an investment property,” says Scott Irving, General Manager of Carrick Property. A large market town in the county of Kent, 70 kilometres southeast of London, Ashford was transformed by the high-speed Eurostar, connecting the UK and continental Europe. It’s the only town in the UK, outside of London, that has access to the Eurostar, directly connecting to three European capitals – Brussels (1h 32 mins), Paris (1h 52 mins) and Amsterdam (3hrs 50 mins). “It also has strategic connections with the M20 (providing direct access to London), the national motorway network in the north via the M25 and has quick rail links (29 minutes from London Stratford), so it really is unique in its connectivity,” says Irving.

The last five years have seen extensive investment in Ashford. The Richard Rogers Partnership designed Ashford Designer Outlet recently completed its £90 million extension. The area is home to 130 premium brands, restaurants and cafes and attracts three million visitors a year. Ashford is also set to become a major film production hub, with the approval of the Ashford International Studios application, which will be home to major entertainment companies likes Netflix and Amazon Prime Video.

“Ashford is quickly growing in stature, attracting students, young professionals and new businesses,” says Irving. “Homes here are 39% less than in London, and there has been an average 29% increase in house price growth in Ashford over the last five years, surpassing London and Kent average prices.”

With the boom, 10 000 new jobs have been created in the past five years and the town has been modernised with new cultural, residential and commercial quarters. It’s also home to Ashford International College, Kent’s only college to be graded ‘Outstanding’ by the Office for Standards in Education, Children’s Services and Skills (Ofsted) and is also where the UK Brewer of The Year, The Curious Brewery, is based.

The Triangle (the three blocks of units form a triangle) is directly opposite Ashford’s flagship mixed retail space Elwick Place and overlooks Victoria Park and the Great Stour River to the south. “The need for open spaces and parks has become the number one priority when looking for homes,” says Irving, “so the proximity to the park is key. In fact, the development’s external courtyard actually flows into the park.” The Triangle connects to the town centre via a footbridge and Ashford International Station is 12-minute walk away.

Buyers can choose from studios, and one, two or three-bedroomed apartments with views over the river and parkland. The apartments boast state-of-the-art, modern interiors, including:

Visit www.carrick-property.com to read more about this Landmark Ashford Development. 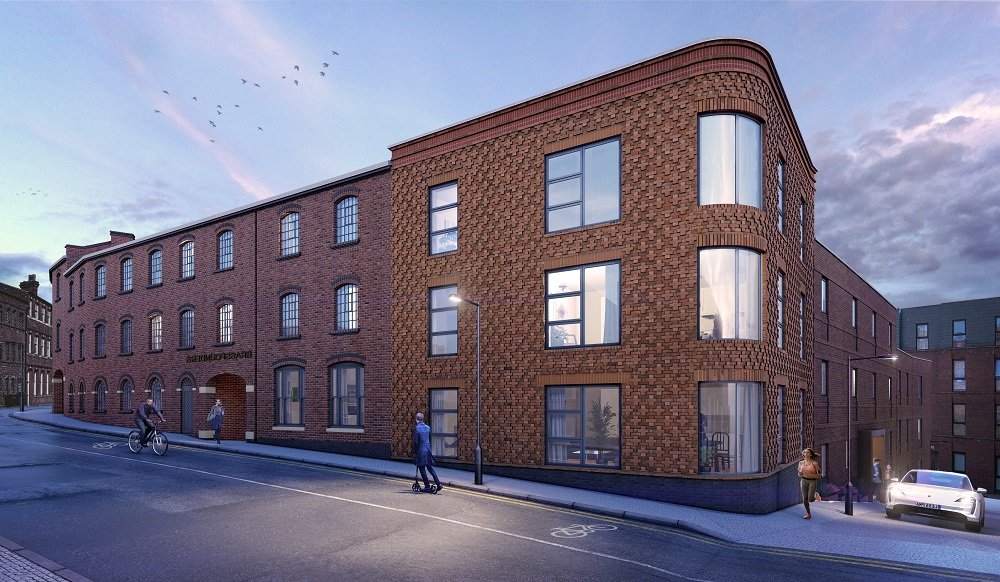 If you’re looking to invest in property offshore you would be shrewd to consider Birmingham in the UK. “The UK is still the best buy-...
Read More

When Asset spoke to Craig Featherby, founder and CEO of the Carrick Group of Companies, and Bradd Bendall, group sales director, in July ...
Read More 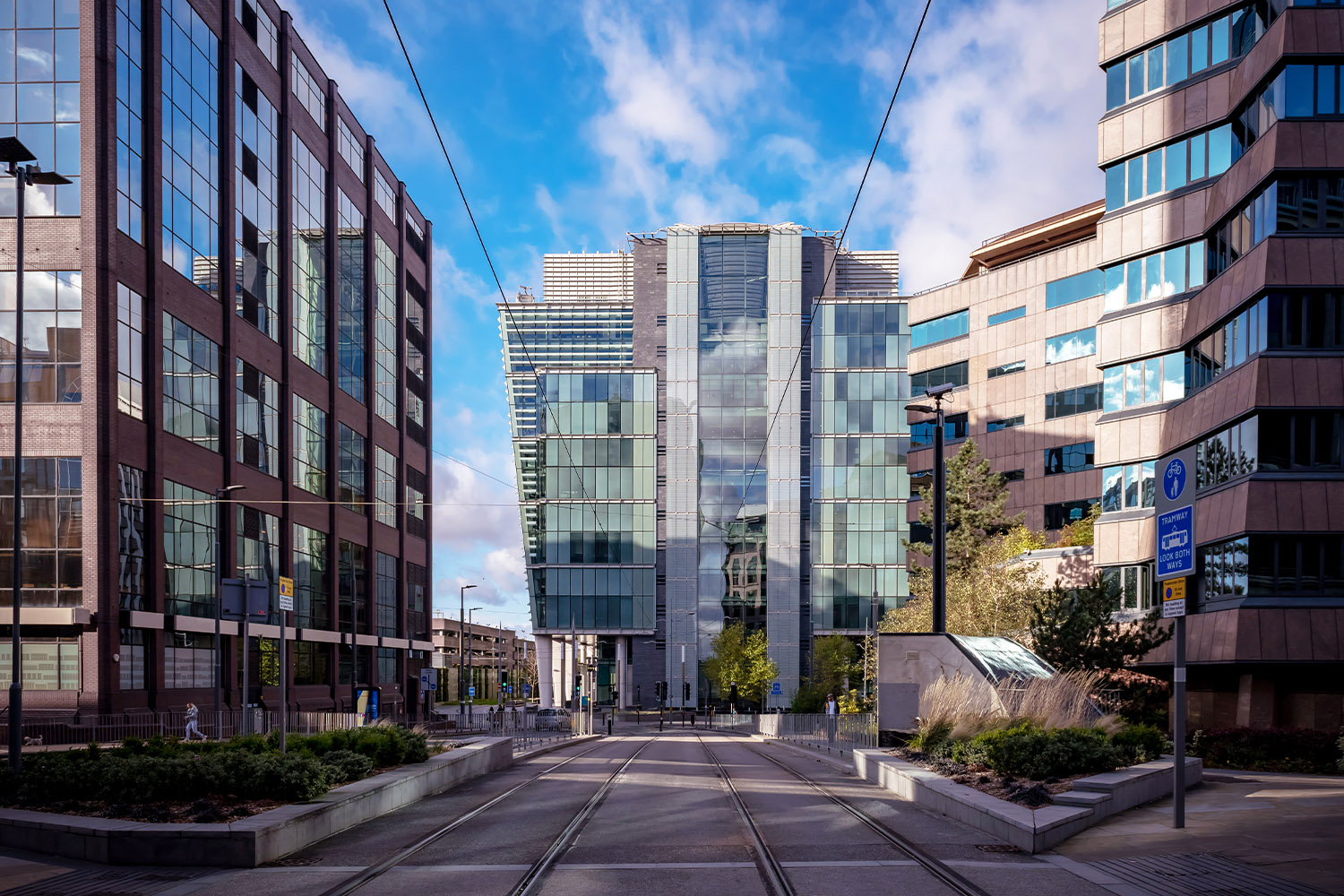 Some investors might be cautious about putting their money into property because of common misconceptions. We help you extract the more u...
Read More