The Hidden Costs of Offshore Property

The rules around tax and estate planning are intricate enough when you’re buying property in your own country; when you take that process offshore, you quickly understand the value of consulting a qualified professional.

Whether you’re looking at a beach apartment in Mauritius or a buy-to-let in London, purchasing property offshore is an attractive investment. However, it’s not as simple as signing on the dotted line and transferring the funds; it has significant implications for life’s two great certainties: death and taxes.

“People are generally not aware that if you’re a South African tax resident, you are taxed on your worldwide income, which thus implies that irrespective of the fact that the income is being earned offshore, there might still be a tax liability in South Africa,” says Ian Strydom, Tax Practitioner at IW Tax. “People are usually also not aware of the approvals or tax clearances required in order to be able to transfer funds offshore.”

Strydom continue to explain: “Although rental might be earned in a foreign country, this does not exempt such income from being taxed in South Africa. What is usually the case in terms of rental properties is that it is taxed both offshore and in South Africa, but the South African Revenue Service (SARS) would consider the taxes paid offshore to reduce the tax payable in South Africa to a certain extent.”

The bad news, then, is that you will be taxed on the income offshore. The good news is that, depending on the tax treaty in place between South Africa and the jurisdiction in which your offshore property is located, it is unlikely that you will pay tax in both countries.

The tax rules may be complicated, but Strydom’s advice to anybody who’s interested in purchasing property offshore is simple: “Make sure you understand the tax treaty and foreign tax legislation. One should evaluate the tax impact on your cashflow as well as the costs involved in submitting the foreign taxes – especially in the United States – as it can be quite complex and thus expensive.”

Again, things could get very complicated very quickly when it comes to estate planning around offshore properties. Swart says that each jurisdiction has their own inheritance rules. “Some European countries have forced heirships rules, which means that you will not necessarily be able to determine in your will who inherits from you,” she says.

As with the tax issues – and any major financial decision – your best move is to consult the experts. “Clients should obtain advice on each jurisdiction prior to purchasing the property,” says Swart. “For example, advice should be obtained whether or not the client should purchase the property in a structure or in their own name. Some jurisdictions accept asset holding in structures such as a trust, while other jurisdictions do not.”

She adds that every client’s situation is unique and should be dealt with specifically – and she’s right, of course. Some clients buy property offshore purely as an investment; others intend to live there. Some buy the property for their children (especially if they’re studying abroad); while some purchase it as a retirement residence.

Every case is different, but each case comes with levels of regulatory complexity. The Carrick Property team aims to guide clients towards achieving the financial and investment goals they have set for themselves. Speak to our experts about your offshore property options.

Carrick Property has many clients looking to invest in the UK property market. Here are some areas to consider when embarking on a journe...
Read More 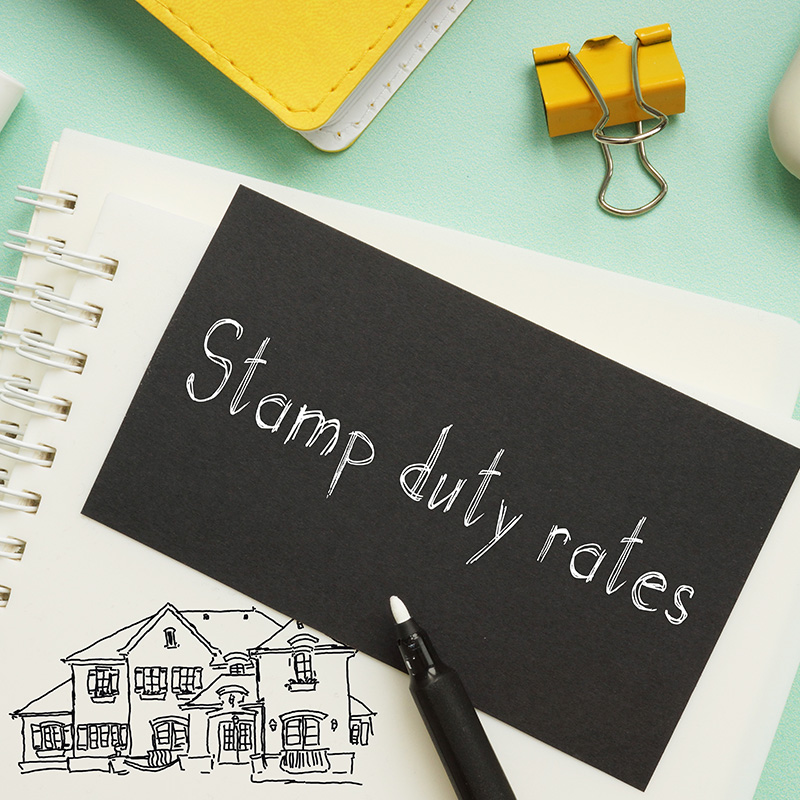 A Guide to Stamp Duty for Non-UK Investors

The amount of tax you pay on a property purchased in the United Kingdom (UK), stamp duty land tax (SDLT) is calculated according to the p...
Read More